Mortgage Solutions You Can Trust!

What is a cryptocurrency and blockchain 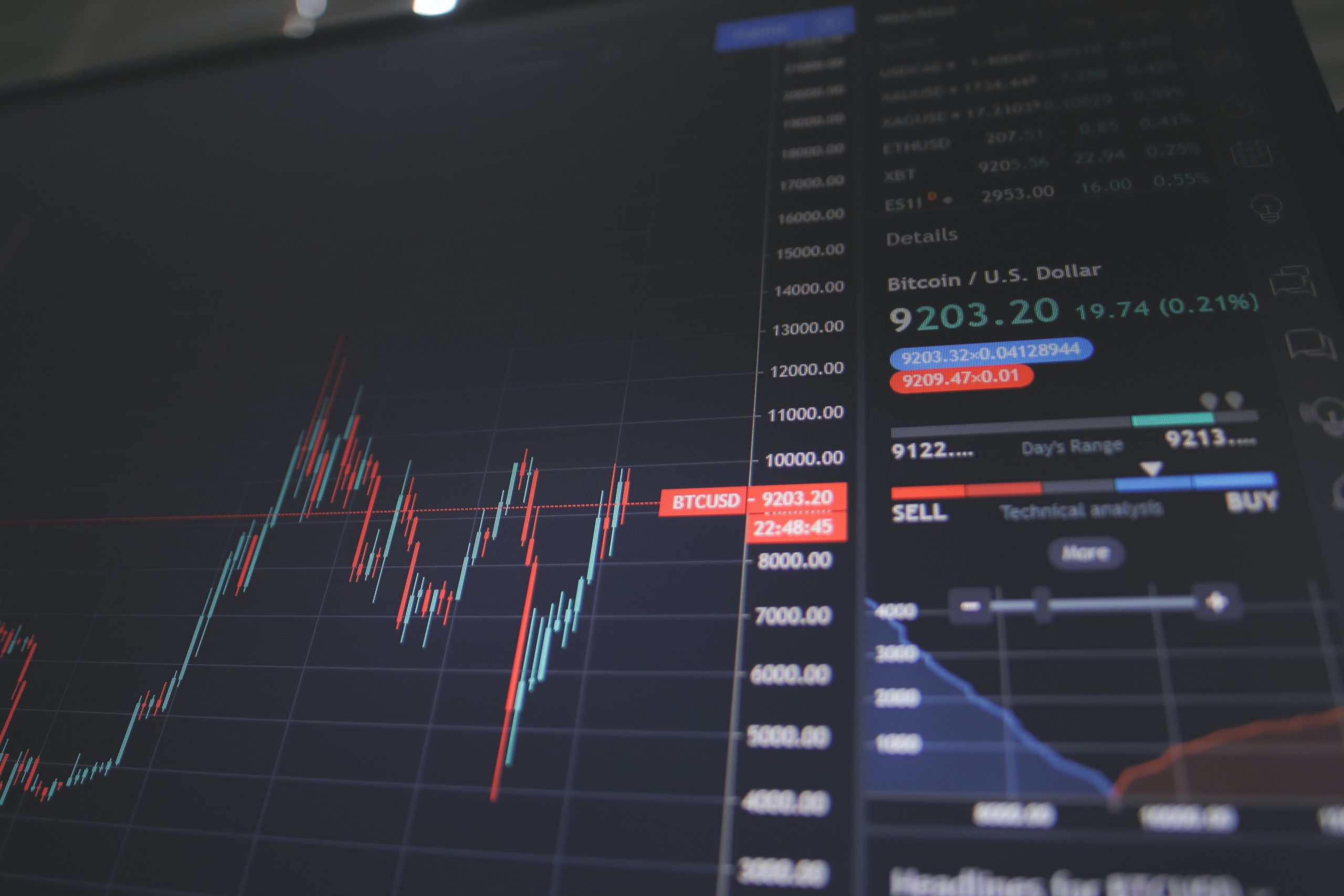 ledgerCryptocurrencies are an emerging form of technology that is an alternative to fiat currency. The most well-known form of cryptocurrency today is Bitcoin, which uses a blockchain as its ledger, but there are other currencies that use other ledgers, such as the Directed Acyclic Graph to store their transaction records.

Fans of cryptocurrencies believe these technologies have several benefits, including:

Some people treat Bitcoin as a store of value because there is a cap to the number of coins that can ever exist. Others see currencies such as Ethereum and Cardano as a potential ‘new wave’ of decentralized finance, allowing users to be their own bank.

Why are cryptocurrencies popular?

This makes the most popular cryptocurrencies such as Bitcoin and Ethereum pseudo-anonymous. All transactions are recorded on a public ledger for transparency. This removes the issue of transactions being reversed.

There are some currencies, such as Monero, that claim to be more privacy-focused. These currencies still use an immutable ledger, but the transactions are recorded in a way that make it very difficult (although not necessarily impossible, flaws in the system’s privacy have been found in the past, meaning older transactions aren’t as private as they seem) to trace payments.

Cryptocurrencies as a Payment System

While cryptocurrencies are an interesting idea, the technology as it exists today has many flaws. Bitcoin is a far cry from being the peer-to-peer cash system its creator Satoshi Nakamoto described in his whitepaper.

Bitcoin is capable of processing fewer than seven transactions per second, compared to the visa networks’ estimated capacity of 65,000 transactions per second (although demand on the Visa network rarely reaches 1,700 TPS). Bitcoin’s supporters believe this issue could be solved by the use of Layer 2 technologies such as the Lightning Network, but this network has not yet been adopted.

Other cryptocurrencies, such as Nano, offer faster payments with no fees but have not yet seen mainstream adoption. It’s hard to justify using cryptocurrencies as cash due to their volatility. Price swings of 20% in a day are not uncommon, making it difficult for retailers to accept them.

Another issue with cryptocurrencies is the immutability of the ledger. As a seller, the idea of it being impossible for a customer to go to the bank or payment processor and demand a refund is nice. As a buyer, the risk of being ripped off by a seller is hardly appealing.

In addition, if someone forgets their online banking password, they can ask the bank to reset it. It is important to keep any cryptocurrency security key in a safe place in order to avoid being locked out of the wallet forever.

Proof of Work vs Proof of Stake

Bitcoin, and at the time of writing, Ethereum, use a system called ‘Proof of Work’ to maintain the security of its ledger. Warehouses full of computers are set up to run ‘mining software that performs complex calculations in a race to complete a cryptographic puzzle.

The group of computers that completes the puzzle fastest is rewarded with some cryptocurrency. Currently, there are so many computers mining Bitcoin that, collectively, they consume 128.84TWh per year. That’s more than the electricity consumption of Argentina or Ukraine, and almost as much as Sweden.

Bitcoin, for all its claims of being decentralized, is actually heavily centralized, with just a few pools contributing most of the ‘work’. Many of these miners are in China, a country that is increasing its use of coal power stations. Proof of Work cryptocurrencies are an ecological disaster.

Miners must sell their cryptocurrency to make money to continue mining, something which contributes to the volatility of the market.

Ethereum is moving to Proof of Stake, a system that asks users to ‘stake’ their currency that run nodes.  The nodes then get to vote on transactions. The votes are awarded based on the amount of the cryptocurrency they have staked with them. This gives rise to more questions about centralization.

The Cryptocurrency Bubble and Mania

Cryptocurrency prices are rising dramatically at the moment. This rise is driven by a psychological phenomenon that many economic experts have likened to the Dutch Tulip Mania of the 1600s.

Cryptocurrency markets are regulated differently then than traditional financial markets. Many exchanges have fake order books, engage in wash trading or trade against their customers. There have been concerns about certain exchanges operating while insolvent. There are also ongoing concerns about price manipulation via the issuance of unbacked ‘stable coins.

Prominent economics professor Nouriel Roubini explains many of the concerns about Bitcoin and other cryptocurrencies, explaining that they’re a self-fulfilling bubble. Cryptocurrencies have been steadily rising in price,  but the price is could be market speculation. Roubini questions the true liquidity of the market and has warned would-be speculators. .

If you’re thinking of investing in cryptocurrencies you will need to do your due diligence. Cryptocurrency trading is similar to gambling. If you’re hoping to get a mortgage in the near future you still need a traditional currency. Making sure you have a traditional investment portfolio of diversified assets.

If you’re looking for more information on a mortgage, book a call with us today. We’d be happy to discuss your budget, and work with you to find a mortgage that suits your finances. 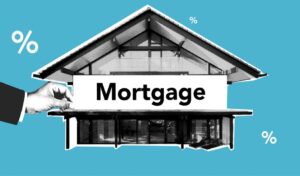 What Happens if I Miss a Mortgage Payment?

Did you know that, overall, 40 percent of Canadians have a mortgage, and most Canadians aged 25 to 44 (nine in 10) will hold a 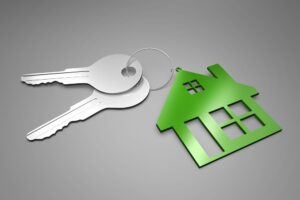 Buying a house is an exciting time, regardless of whether you’re a first-time homeowner or this is your second or even third rodeo. What’s not 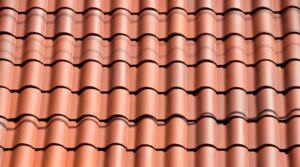 Discover the average price of installing a new roof

With homeownership comes repairs; discover the average price of installing a new roof in Canada. When you own a home, there will likely come a 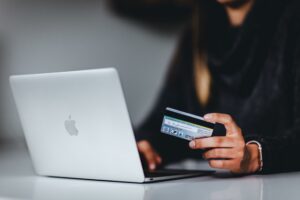 How a Second Mortgage Can Help Your Credit

There are several advantages to buying a property— you can create a dream home as you have complete freedom to renovate or remodel it. You

Mortgage Brokers Network has over 30 years of industry experience under its belt. Let our decades of experience go to work for you.
Facebook Youtube Linkedin Instagram